On February 16 of this year, we received an email request about building homes in October 2021. Tara Higabee told us her uncle builds houses with our long time team leader and supporter Mike Meziere. She inquired about a building project for her company Tranont, based in Utah, to come build a couple of houses over a two day period.

We were happy to give her information but really weren’t sure whether or not it would all come to fruition. About the same time as they were able to confirm we were hit with the Delta variant so we had more doubts.

However Tranont turned out to have a strong and exuberant group of volunteers. They spent the summer raising the money to fund the houses. At the beginning of October 2021 some volunteers drove down from Utah but most flew on October 7th. Led by Mike Meziere, they built on Friday October 8th and Saturday October 9th and left Sunday morning October 10th.

Tara told us: “Any of our team that came paid into the house so they were truly invested in making it great. Tranont has a goal to impact 1 billion lives so they do some kind of service every month.” Tara added that this was definitely a much bigger project than usual! She said: ” Everyone loved it so much, one of the kids said it was the thing in her life that she is the most proud of doing. It was great!”

We salute Tranont volunteers for making this huge effort to change people’s lives and we look forward to seeing you again in 2022. 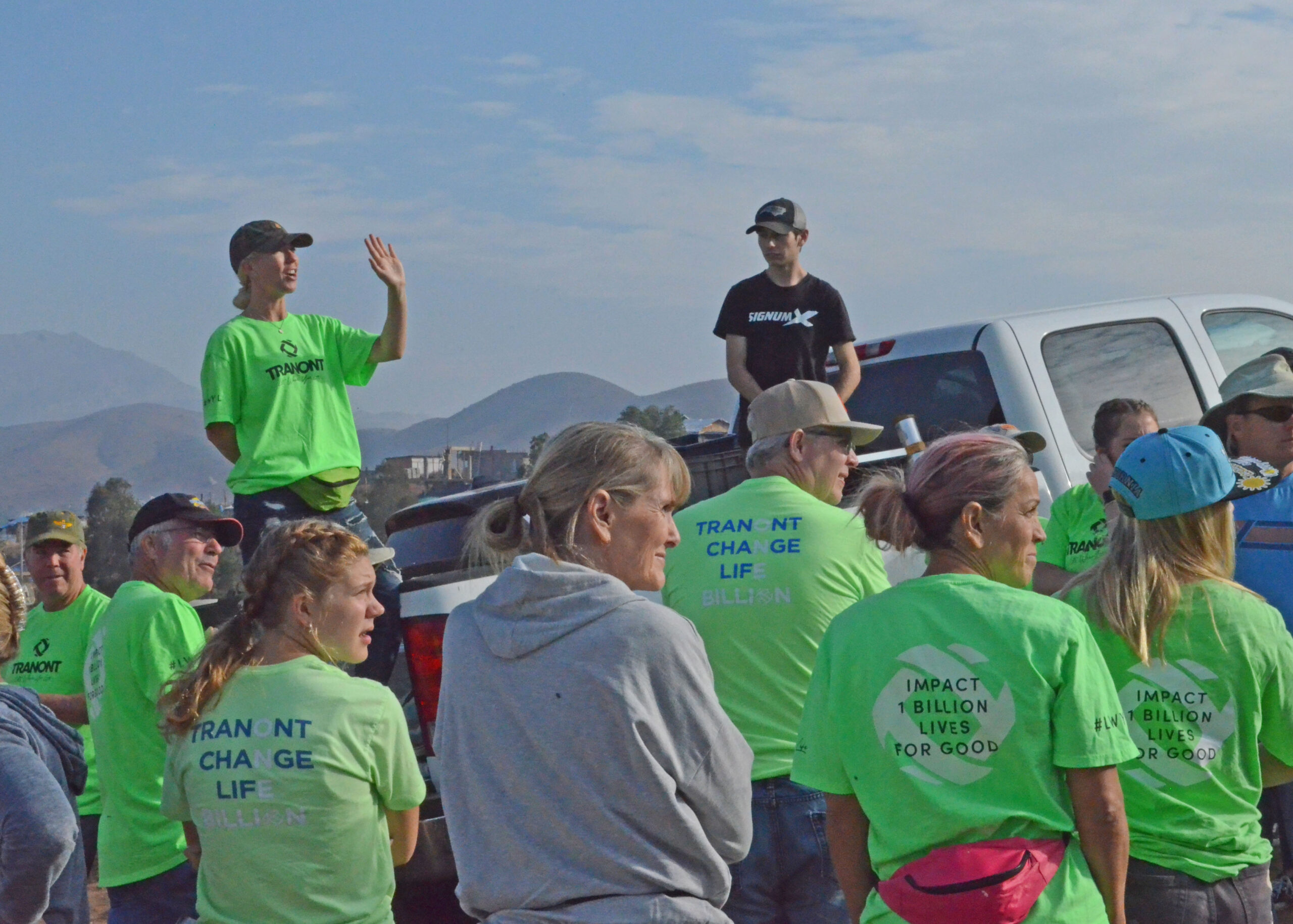 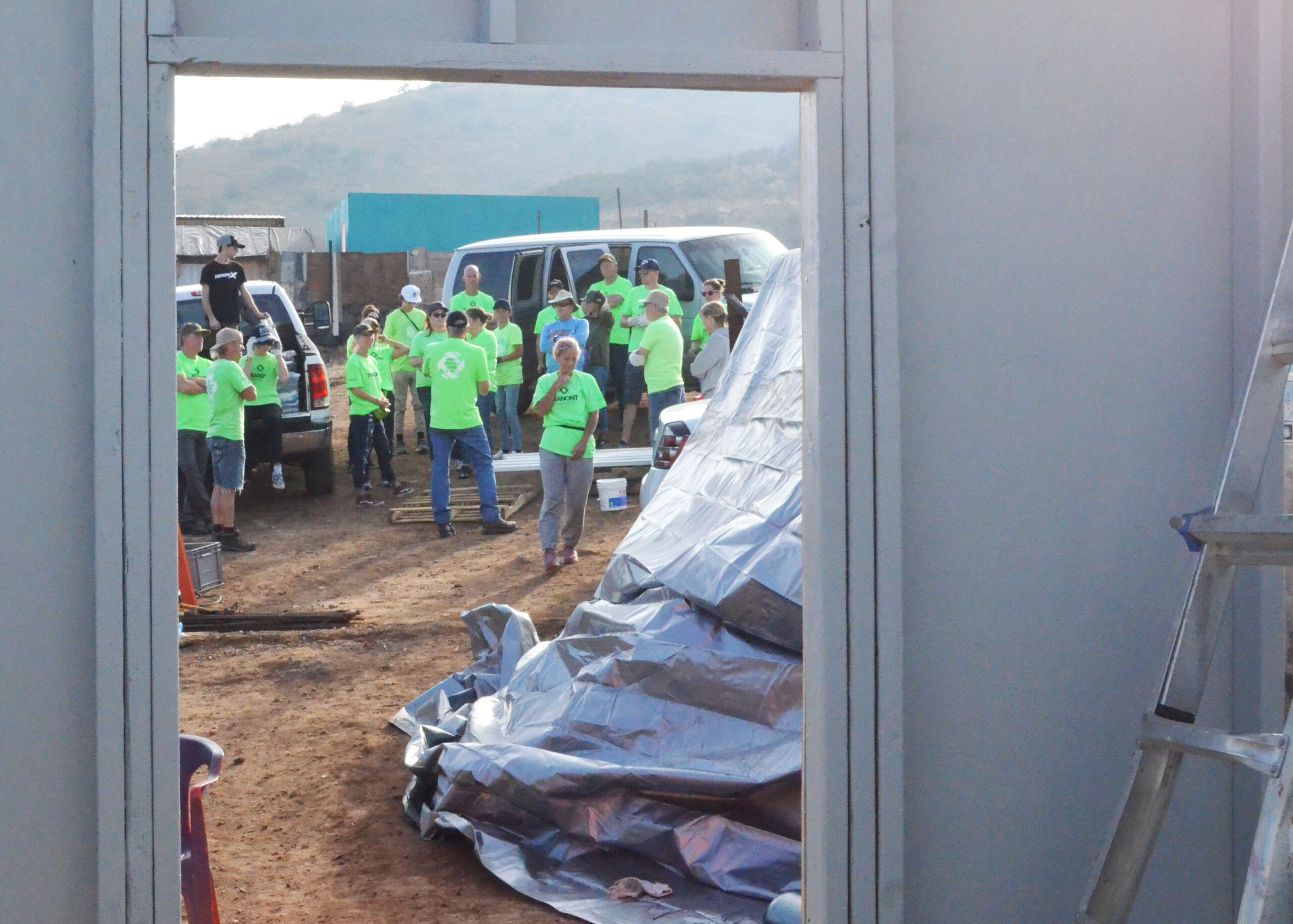 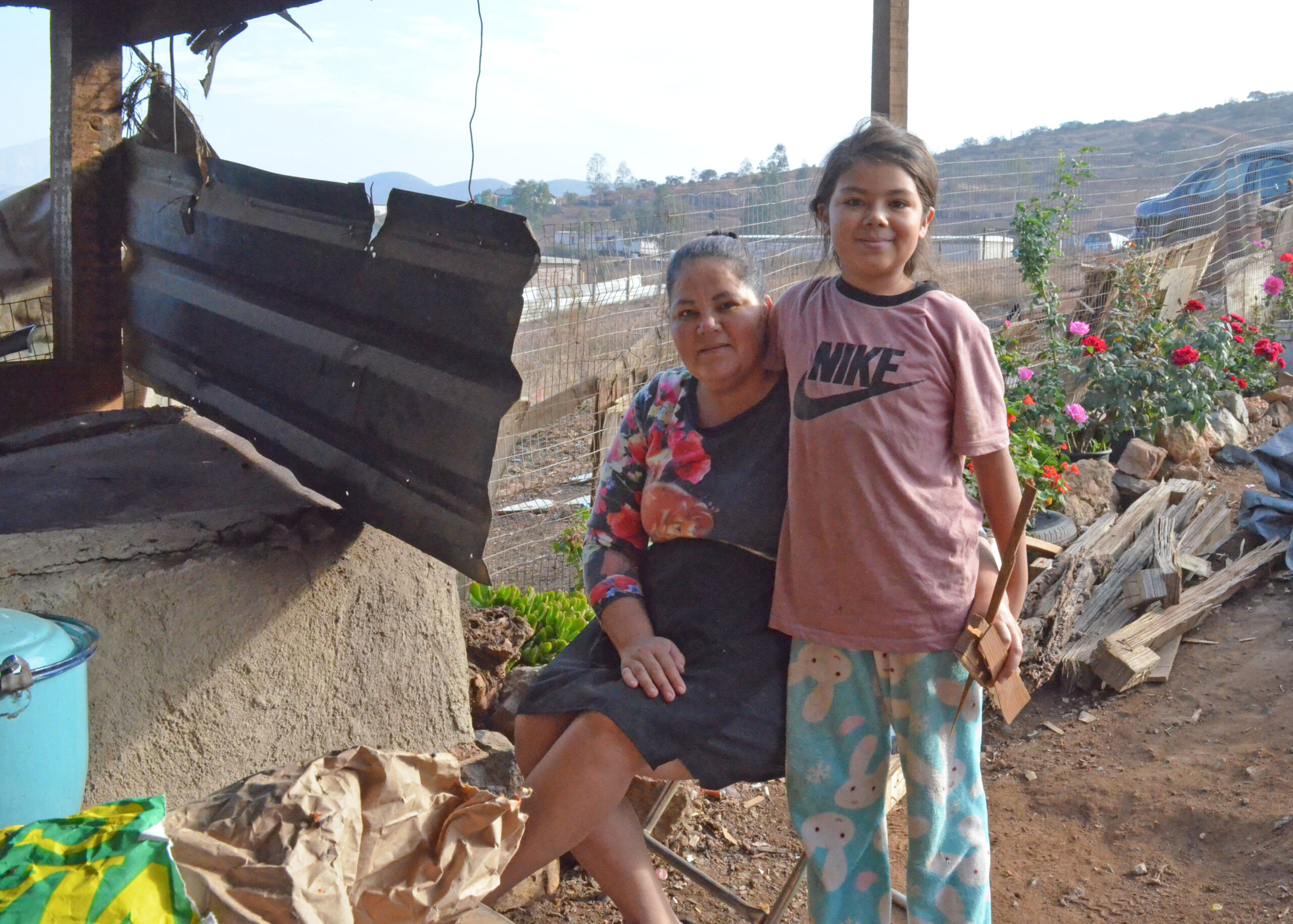 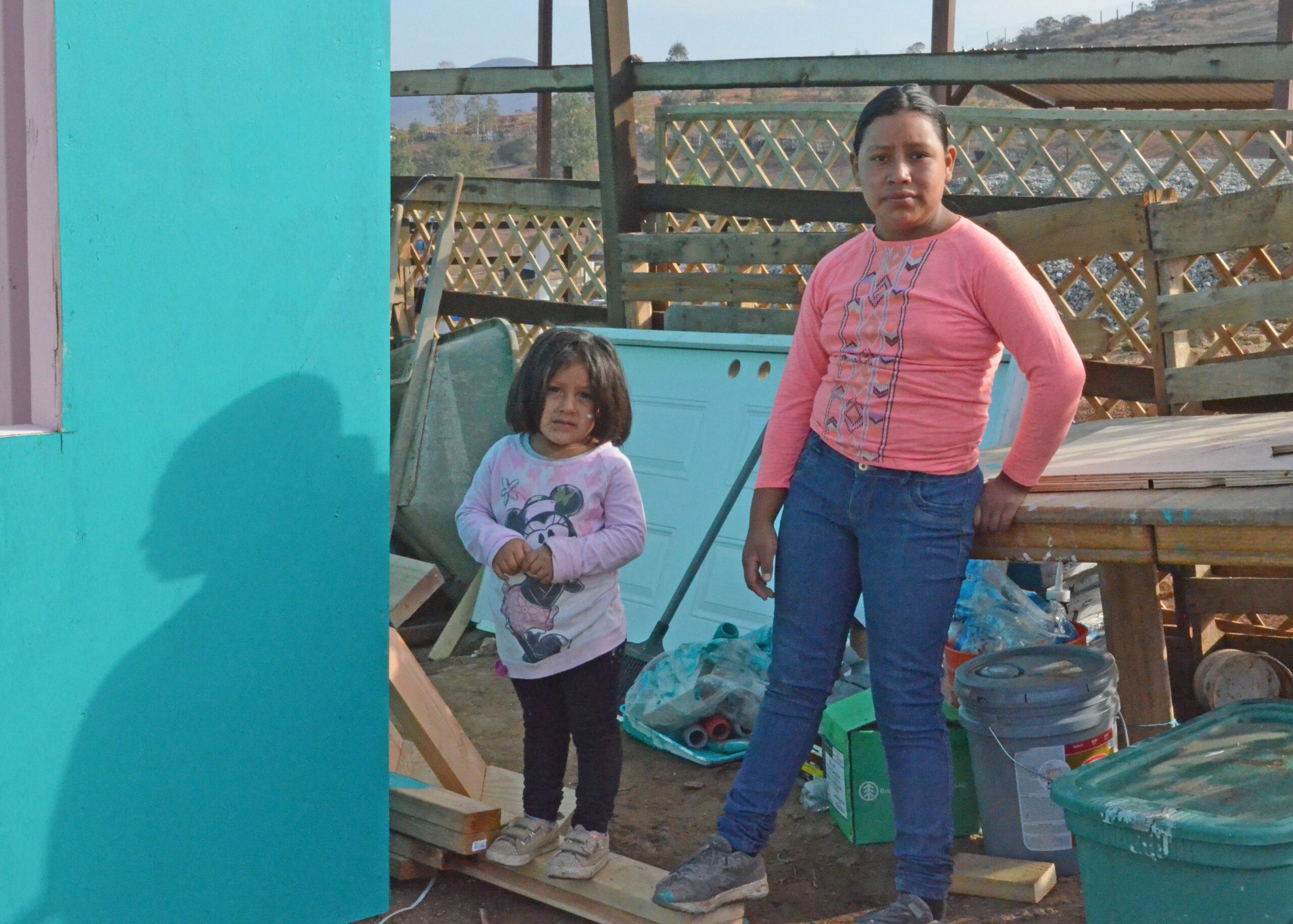 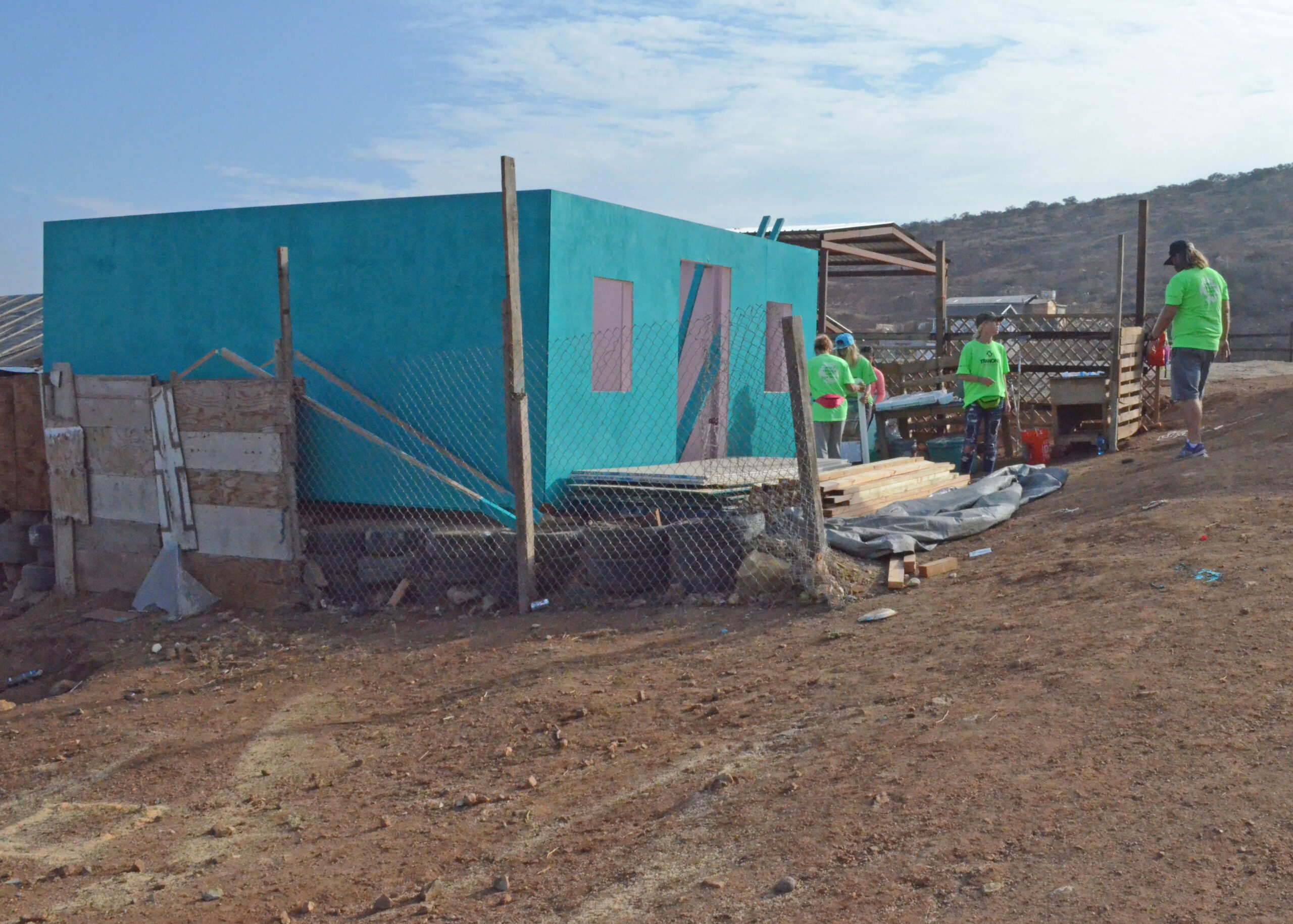 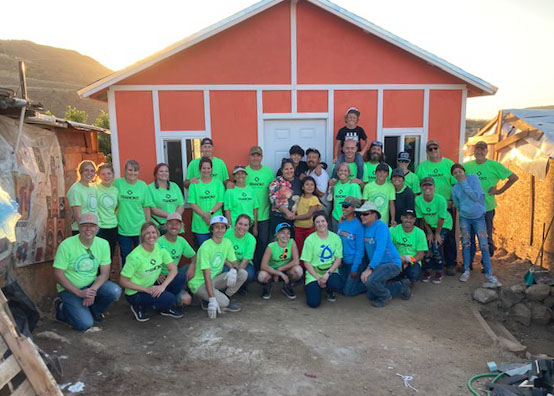 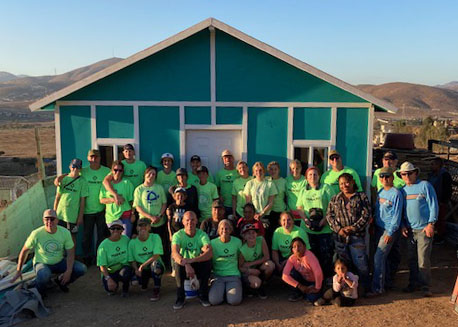