Maria and Carlos have been together for 9 years. They put their savings down on a piece of land and started thinking about having a family. But Maria was diagnosed with cancer in her womb. Although she was eventually declared in remission, she was told that if she became pregnant she was in danger of having cancer again. Maria wanted a baby so badly that she eventually decided to take the chance.

When we met them in November 2019, she was seven months pregnant. They told us: Our floor is dirt and we have been working on it a lot to make it level. Our economic situation is not very good, sometimes there is work and sometimes not. Carlos works as a mason and only earns $65 per week at the best of times.

They said how a decent home would provide a better life for their baby; it would be safer and would definitely improve the well-being of their daughter to be.

We were happy to lay a foundation slab for them and planned on building them a new house last Spring.

Then the pandemic struck and we had to suspend all construction. There was a long list of families waiting for a home. Groups are only just beginning to return to build with us in Mexico and although ALEXANDRIA REAL ESTATE was not yet quite ready to send a team down, they did send the finances to sponsor two homes. Thanks to ARE Maria, Carlos their eighteen month old daughter are happily settled in a solid new house. 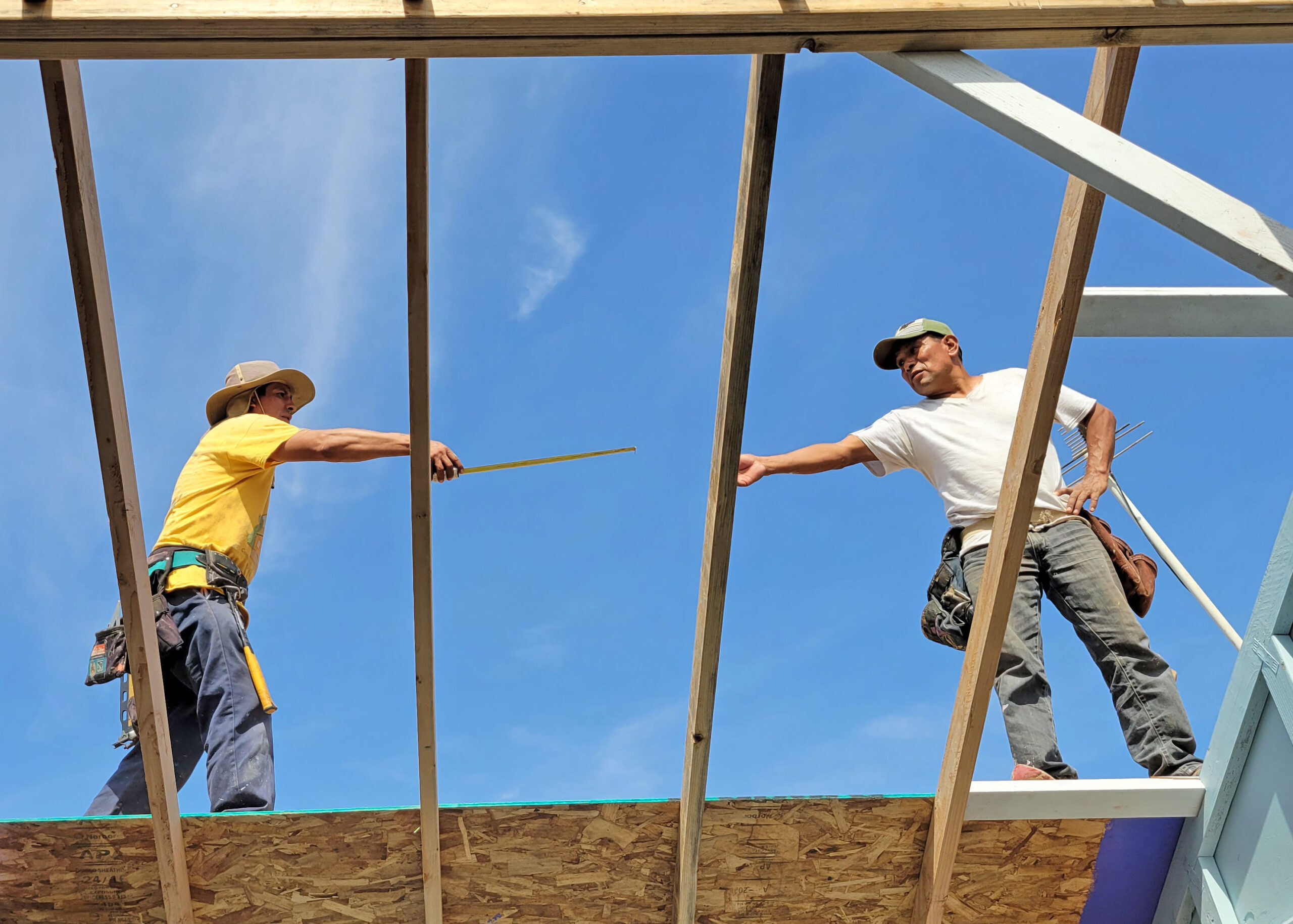 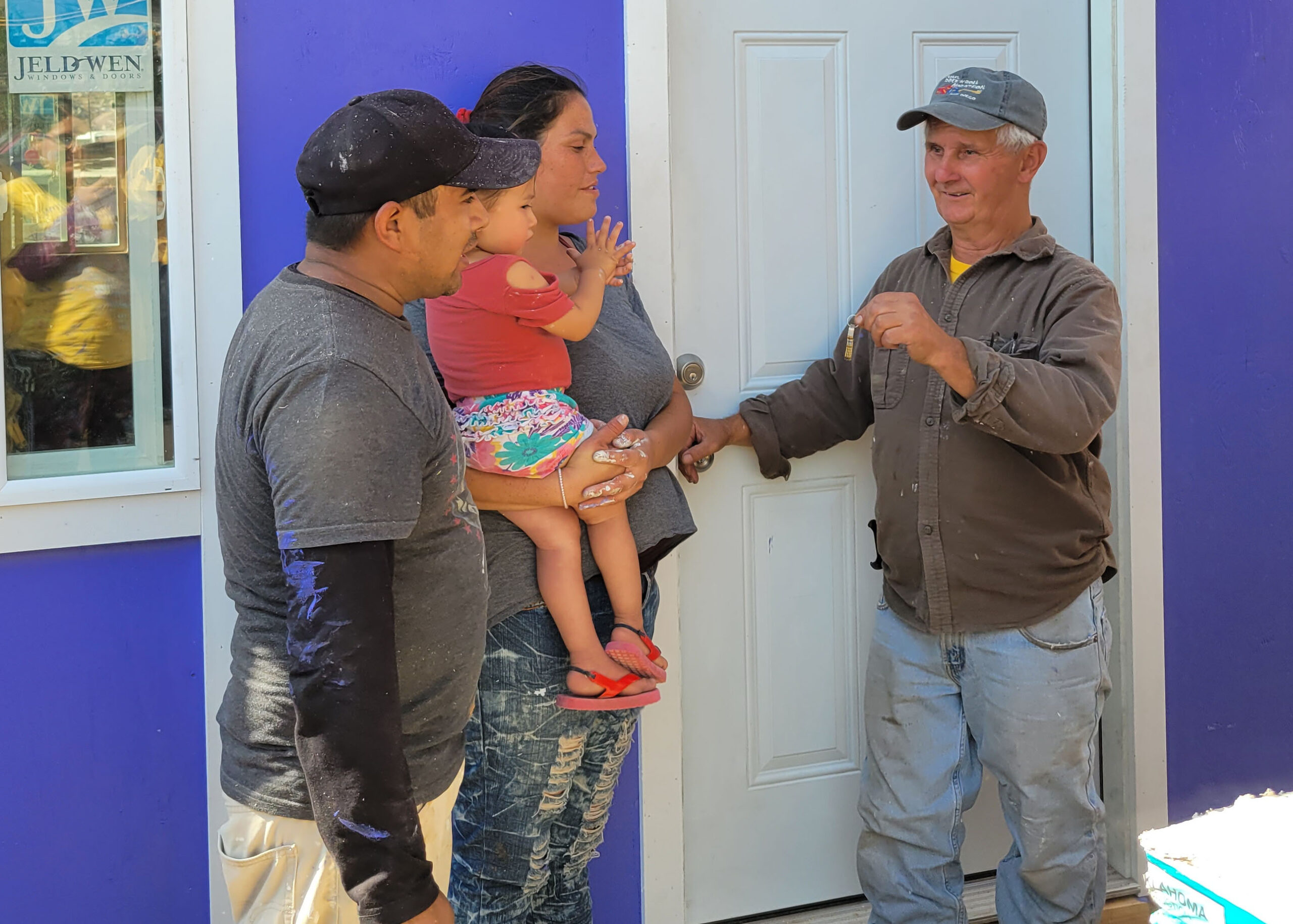 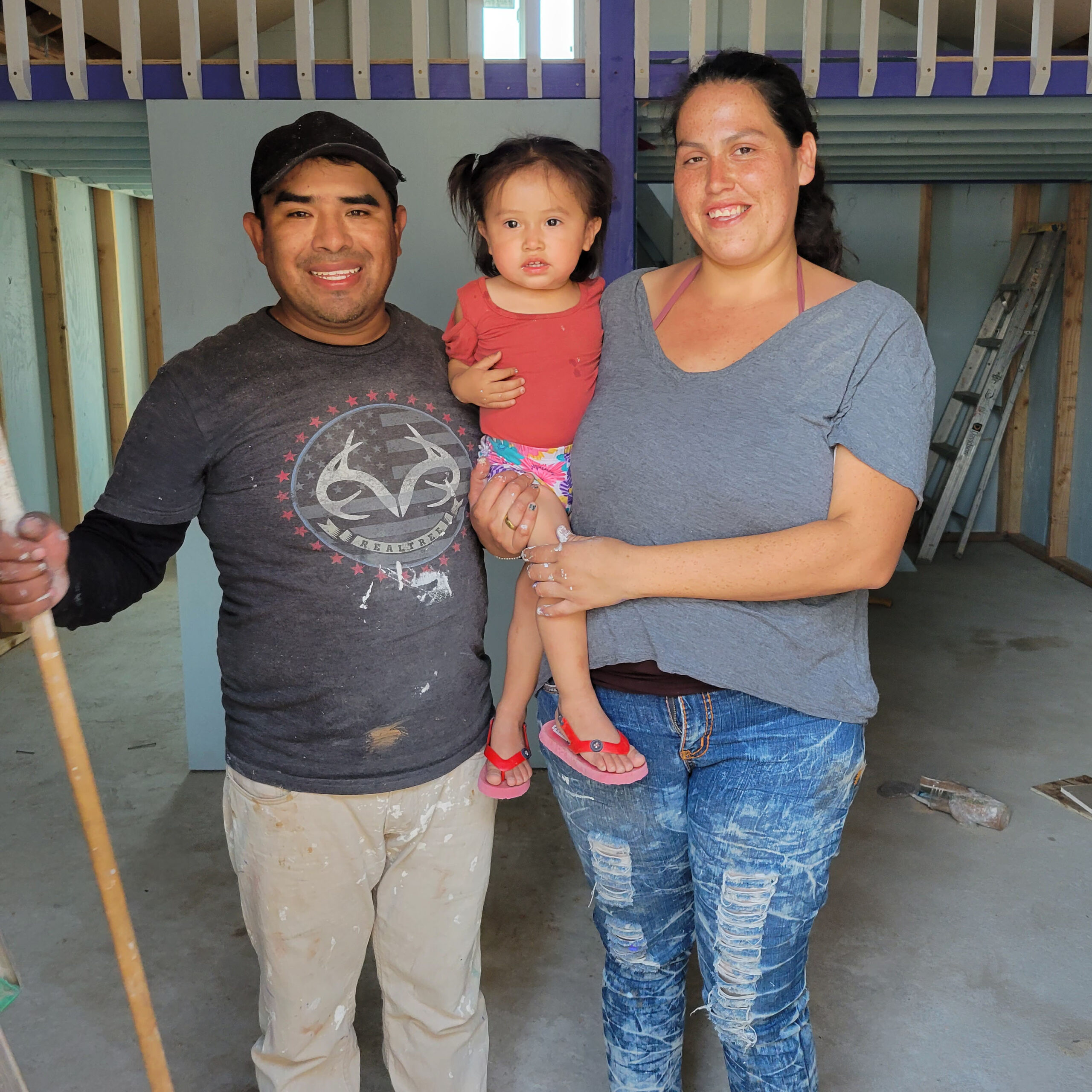 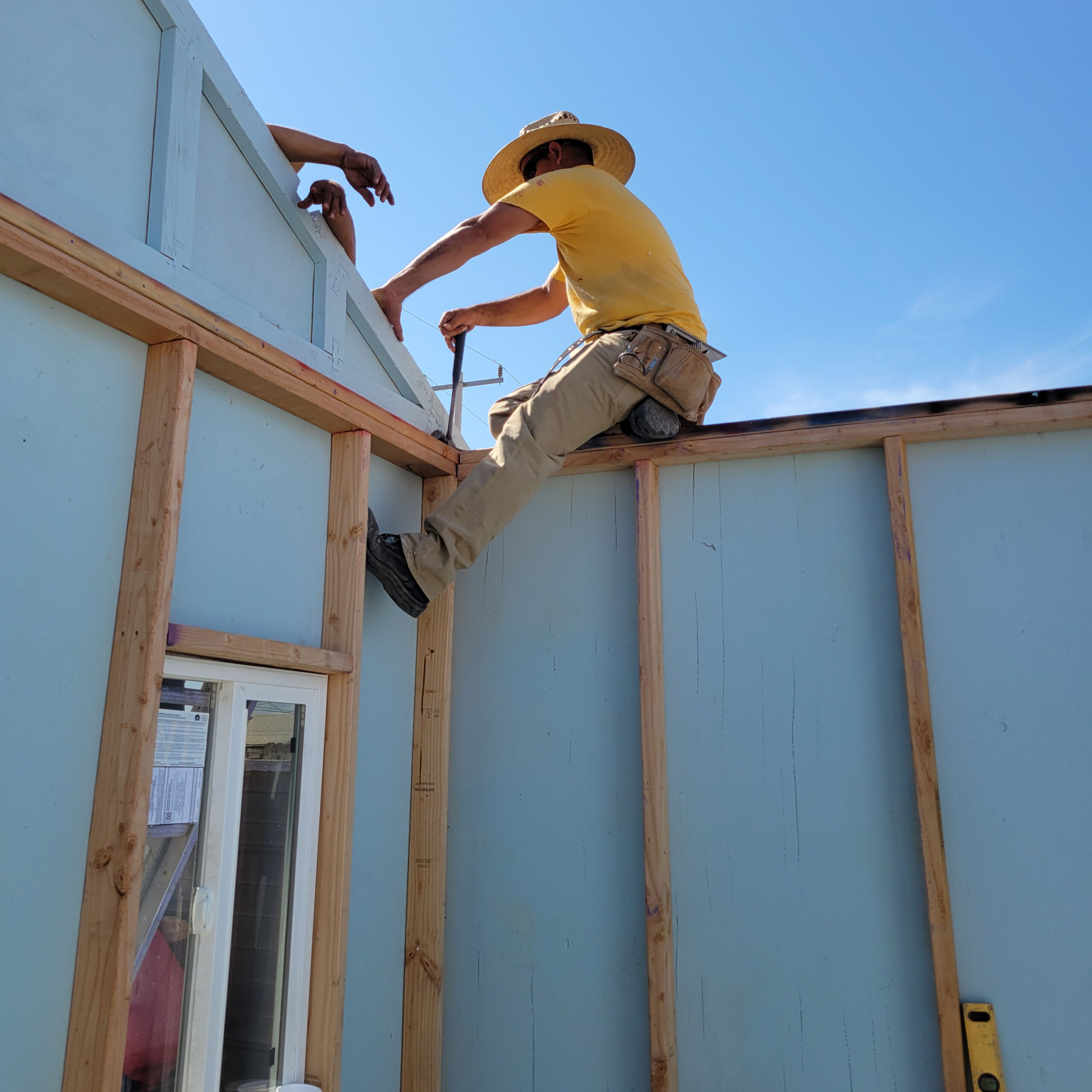 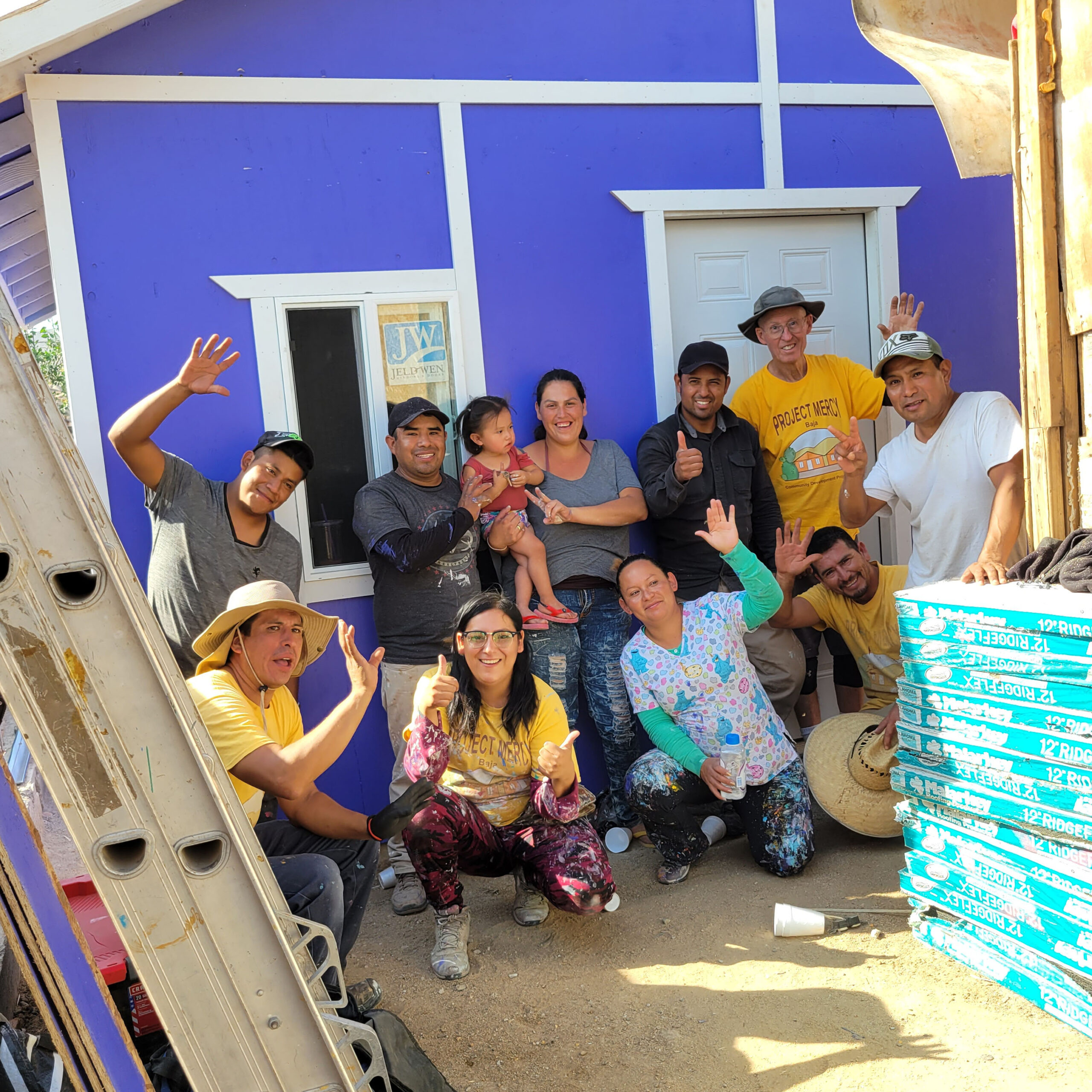